The Dangers of Hip Fractures in the Elderly

Understanding Peripheral Neuropathy in the Adult 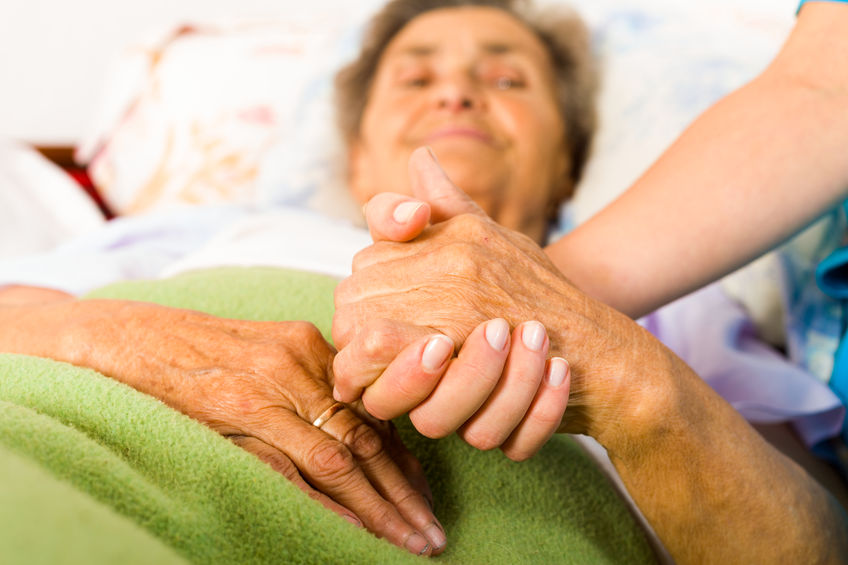 The World Health Organization reports that Alzheimer’s disease and other forms of dementia will increase three-fold by 2050. And according to studies conducted by UCLA 5.5 million Americans currently, suffer from Alzheimer’s. This number is expected to be around 15 million by 2060.

The early detection of Alzheimer’s is of extreme importance and there are a number of warning signs for loved ones to look when interacting with elderly family members. Here are some of the top Alzheimer’s disease signs and symptoms.

Memory loss is one of the most prevalent symptoms of Alzheimer’s disease. Both short and long-term memory is affected by the effects of short-term memory loss is usually more easily noticed.

Seniors may be observed to forget important dates or appointments, repeating the same questions or information, or increasingly becoming dependent on memory aids or family members to recall things that they once could on their own. This loss of memory can often time become extremely disruptive in the lives of seniors.

Senior family members afflicted with Alzheimer’s disease will often find it difficult, and maybe even impossible to complete routine tasks. An example of this would be a grandmother was known for her cooking prowess being unable to prepare her most enjoyed meal.

Seniors may also have trouble with arriving at locations familiar to them, playing games they enjoy or managing finances.

Discovering car keys in the refrigerator, the remote control in clothes hamper, or regularly finding items that had been missing in strange locations is strong evidence that an elderly family member could be suffering from the effects of Alzheimer’s disease.

While some may believe that forgetfulness is a simple byproduct of aging, the person with Alzheimer’s does not only forget the whereabouts of possessions occasionally but often leave them in unusual places and are unable to retrace their path to locate them.

Seniors may also become suspicious of others when unable to locate items.

Visible evidence of diminished ability to communicate is another common symptom of Alzheimer’s disease. Sufferer’s of Alzheimer’s may often stop talking in mid-sentence and become unable to continue.

Vocabulary can also become problematic and seniors with Alzheimer’s may also struggle in searching for correct words or terms or refer to objects or people with incorrect names, and in some cases invent words that do not exist.

A potentially dangerous warning sign of Alzheimer’s is the tendency for elderly sufferers of the disease to wander off and often become lost. This tendency toward aimless wandering is often exacerbated by the feelings of restlessness, confusion with time, anxiety, and difficulty with recognition of familiar faces that Alzheimer’s patients often experience.

Cases have been reported where individual’s with Alzheimer’s have left the home late at night in response to a need, like using the bathroom, that could easily have been fulfilled in the home. Alzheimer’s sufferers have also been reported to leave ‘for home’ when already present in their homes.

The vision problems experienced by seniors with Alzheimer’s is much different than that of most common age-related visual impairments. With Alzheimer’s there is the inability to gauge distances or determine the color or contrast of an object.

Problems with perception such as observing themselves in a mirror and believing their reflection to be someone else present in the room can also occur with Alzheimer’s.

Actions With No Purpose

Alzheimer’s sufferers will often be seen engaging in pointless activities such as packing and then unpacking belongings, pacing to and fro with no destination, or opening and closing drawers, doors, or windows repeatedly for no reason.

To the onlooker, these activities will have no reason attached to them but experts on the disease believe that these activities are repeated to fulfill a need on the part of the Alzheimer’s sufferer to stay busy or feel productive.

Loneliness and Isolation are often associated with Alzheimer’s disease and persons with the disease may begin to ignore many of the activities that they need or once loved to do. Many times this is fueled by shame or embarrassment felt by the Alzheimer’s sufferers due to the changes they have experienced with themselves.

Depression is often a central theme in the lives of individuals suffering from Alzheimer’s disease. Depression can be a difficult symptom to identify and this is made more difficult for Alzheimer’s sufferers due to impairments with cognitive function.

Senior family members that sleep much more than usual or repeatedly spend entire days watching television while engaging in little or no other activities may be suffering from depression.

The proper functioning of fine motor skills is often a casualty to Alzheimer’s disease. This decline in motor skills can manifest itself in ways like struggles with tying shoes, buttoning clothes, or making use of eating utensils.

Alzheimer’s disease can be extremely debilitating for elders and a cause of much sadness to family members. Recognizing the signs of Alzheimer’s is crucial as early detection of the disease affords Alzheimer’s experts like those presently at work at the Maple Wood of Sauk Praire, in Sauk City Wisconsin.