Can Exercise Reduce Your Risk For Dementia?

Osteoarthritis in the Knee – The Signs and Symptoms 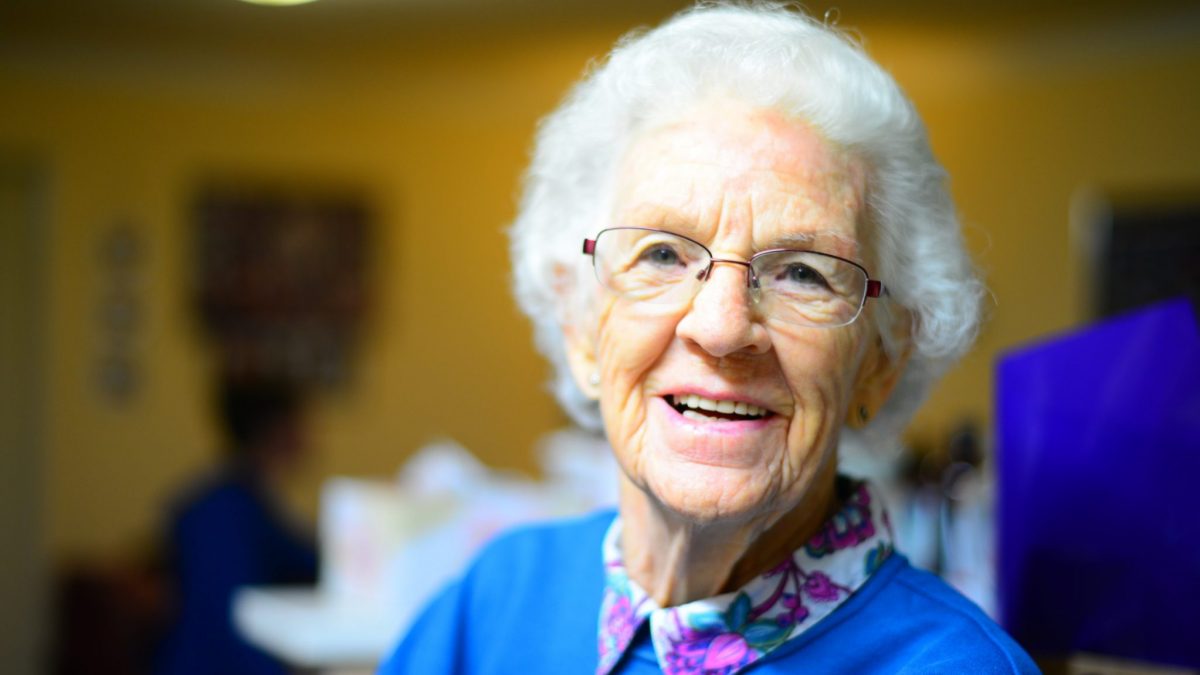 Diseases that precipitate cognitive decline in older individuals such as dementia can significantly impact their quality of life and be quite difficult for loved ones to witness. Though these types of brain and mental disorders are not yet understood entirely by the medical community, significant research efforts have focused on ways in which such maladies may be prevented. Some scientists opine that increased exercise might serve as one particular preventative measure.

The Maplewood at Prairie Sauk, a nursing facility and outpatient physical rehabilitation center serving the needs of patients with dementia and other cognitive disorders, invites people to read the following brief article focusing on dementia, the malady’s causes and symptoms, as well as how and why physical activity may keep the affliction at bay.

Dementia is not classified as any one specific type of mental illness. Rather, medical professionals categorize this moniker as a collection of conditions resulting in cognitive mental deterioration. The most commonly known form of such disorders is Alzheimer’s Disease.

What are the Symptoms of Dementia?

Manifestations may vary depending upon the exact cause or area of the brain that is most impacted. That said, regardless of any other factors, many presentations of dementia typically elicit several common symptoms such as profound memory loss, slurred or slow speech, difficulty finding the appropriate words to use in conversation, the inability to carry out once routine, everyday household or professional tasks, problems recognizing people and places (even close relatives and friends and familiar environments like home), difficulty exercising judgment in situations where such decisions must be executed, neglected hygiene, mood swings, bizarre behavior, hallucinations, balance issues and depression.

What are the Causes?

In many instances, dementia is precipitated by the progressive and irreversible deterioration of the brain’s cerebral cortex. This region of the mind controls actions like memory, personality and decision making. Under far less frequent circumstances, dementia may be a treatable manifestation of another serious illness including sexually transmitted diseases like Syphilis, the AIDS virus, hormonal and metabolic imbalances, nutritional deficiencies or severe and chronic presentations of alcoholism and substance addiction.

Can Dementia be Prevented?

While there is no medically-established preventative measure, doctors and scientists believe there are certain steps people can employ that might help reduce their chances of developing dementia later in life. These include keeping the mind strong through mental stimulation, consuming a well-balanced, healthy diet, augmenting solid dietary practices through the ingestion of brain and memory-boosting vitamin and nutritional supplements, reducing stress levels, obtaining more sleep, curtailing or eliminating bad habits such as drinking and smoking and receiving an adequate amount of exercise. Some researchers have opined that exercise may be among the most important preventative measures people can employ.

The Results of a New Study

A team of researchers representing The University of Gothenburg’s Department of Psychiatry and Neurochemistry in Sweden suggest that an individual’s stamina, which is scientifically-defined as the duration of time needed for the body to reach a peak level of physical exhaustion during periods of exertion, might impact his or her risk of being stricken with some form of dementia in later years.

The study began in 1968 and involved nearly 200 women ranging in age from 38 to 60. Each test subject was asked to perform a cycling race for the purpose of measuring how stout their cardiovascular systems were. Following the examination, researchers placed the examinees in one of three categories depending upon how they performed in the race: low fitness, medium fitness and high fitness. Category designations were also assigned based upon other variables such as a subject’s overall health when deemed appropriate. The researchers followed each subject for a 44-year period ending in 2012. The findings showed that the women classified as high fitness who also developed dementia did so, on average, at a rate of 11 years later than medium designees also afflicted with the condition. While researchers believe this study is beneficial, the scientific community in general opine that much more research is needed before a direct correlation can be drawn regarding physical activity as a possible medically-accepted preventative tool for dementia.

We at Maplewood at Sauk Prairie work with dementia patients. If you or a loved one are concerned about the illness or may need assistance, please contact us.